It’s going pretty good but could it be even better?

The NRL season has gone gangbusters this season. The salary cap continues to provide an even competition with the competition favourites, minor premiership, configuration of the top 4 and configuration of the top 8 in doubt for most of the season and still not decided prior to round 26. For instance, just when Manly were anointed competition favourites they got knocked over by the Bunnies. Just when the Bunnies looked like winners they got knocked over by the Cowboys, comprehensively. Then the Cows struggle against feisty Cronulla. It has been good all year round, but could it have been even better?

After careful consultation with the League of Extraordinary Gentleman, here are 3 ideas which are worthy of consideration.

One thing the NRL struggles to provide is interest for those teams out of finals contention. Sharks, Raiders and Knights fans nodding sagely.

Promotion and relegation (for those of you who live on the moon – no offence intended, I’m sure the moon is nice this time of year) occurs where a competition is divided into multiple tiers or divisions with a fixed number of teams who finish down the bottom of the competition at the end of the season (3 in the English Premier League) dropped to the tier below (the Championship) where they must play the next season. The same number of teams are promoted from the lower division to the higher division where they compete in the following season. The process continues year in year out. 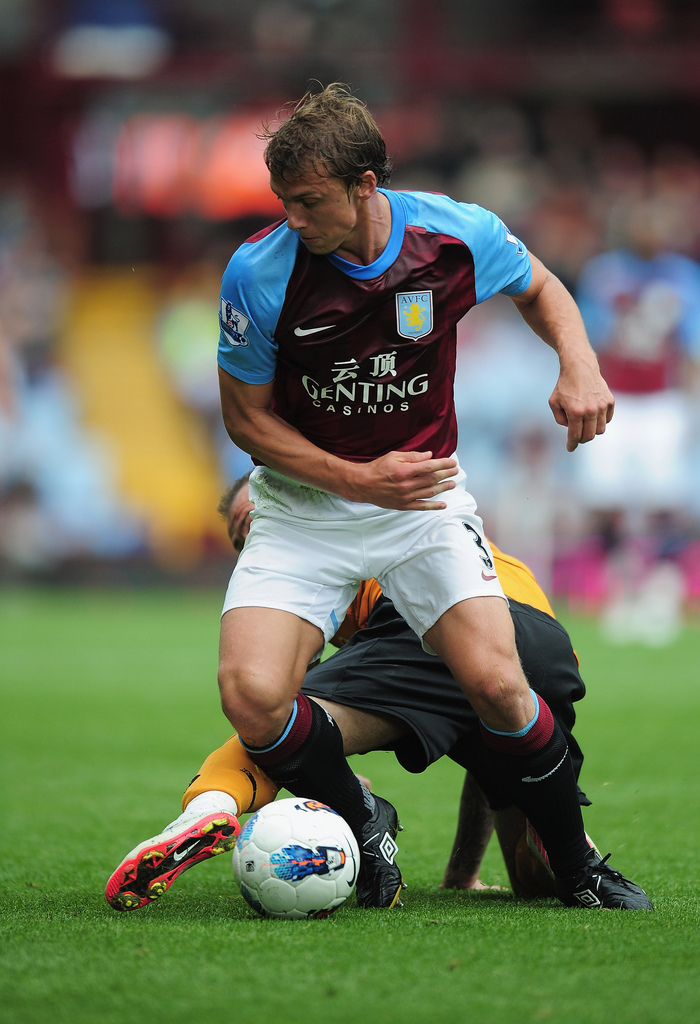 Does the NRL need promotion/relegation?

I think the NRL should seriously consider promotion/relegation. It will be difficult to get over the line because the clubs wield so much power but it would be well worth it. It would add loads of interest to the back half of the competition. Instead of only some of the games having finals implications, nearly every game would have either a finals or relegation impact.

Once the season is over the only thing Rugby League fans have got to look forward to (once the Internationals are done and dusted) is recruiting news, although Cricket, EPL, NFL, NBA, NBL, A-League and a myriad of other sports are in play). There is always the beach as well. Another option for the NRL is to institute a rookie player draft. Anyone who follows the AFL, NBA or NFL will know how much excitement is generated by the draft.

Should the NRL do the same? Firstly, a caveat, a draft wouldn’t work in a competition which has promotion/relegation in play. It would give teams in the top grade an unfair advantage.

I think I prefer promotion/relegation if it came to a choice, however, if the NRL didn’t implement that plan then the draft would be the next best thing.

The FA Cup and League Cups in England and the fledgling FFA Cup in Australia are examples of a knock-out cup competition. Rugby League once had such a midweek competition which carried various names over the years. AMCO Cup and Panasonic Cup were just 2 of the names the competition held. A Cup competition can be held concurrently with the NRL season and the Final (like the FA Cup Final) can be held in and around the NRL Finals. Teams who have been knocked out of premiership competition can often turn their attention to the Cup competition enabling further interest for the fans during the tail end of the season.

I think the FFA have shown the benefits of a Cup style competition in Australia. I think the NRL needs to bring back the Cup competition.

NRL Tips for Round 26

Roosters vs Rabbitohs – Roosters (The round 1 beating the Rabbitohs put on the Roosters seems like an age ago. This will be dreadfully close. The Bunnies looked laboured last week but wrestled the game off the Bulldogs. Roosters starting to peak at the right time of the year)

Storm vs Broncos – Storm (The Broncos and Storm are both playing for their season but the Storm are at home and have an outstanding record against the Broncs. I think that will be enough for them to win this one)

Tigers vs Sharks – Tigers (With all the cross pollination between the Tigers and the Sharks you would think this one would be a spicy affair, but with all of the drama both clubs have experienced this year that is probably the last thing on each club’s mind. Bring on the off season)

Raiders vs Eels – Eels (Well the Eels have everything to play for at the moment and the Raiders were out of contention ages ago but given the Raiders are playing at home they shouldn’t be written off. That being said I think the Eels will have too much class for this one)

Cowboys vs Sea Eagles – Cowboys (I think this is the game of the round, primarily because Roosters v Rabbits will be a wrestle-a-thon. Both teams almost at full strength. The Cowboys are at home but the Sea Eagles generally have the wood on the Cows. Could go either way)

Panthers vs Warriors – Panthers (This will be very, very close with real finals implications for both sides. Panthers to shade the Warriors but wouldn’t be surprised if the Warriors tipped them over)

Would relegation/promotion work in Australia?