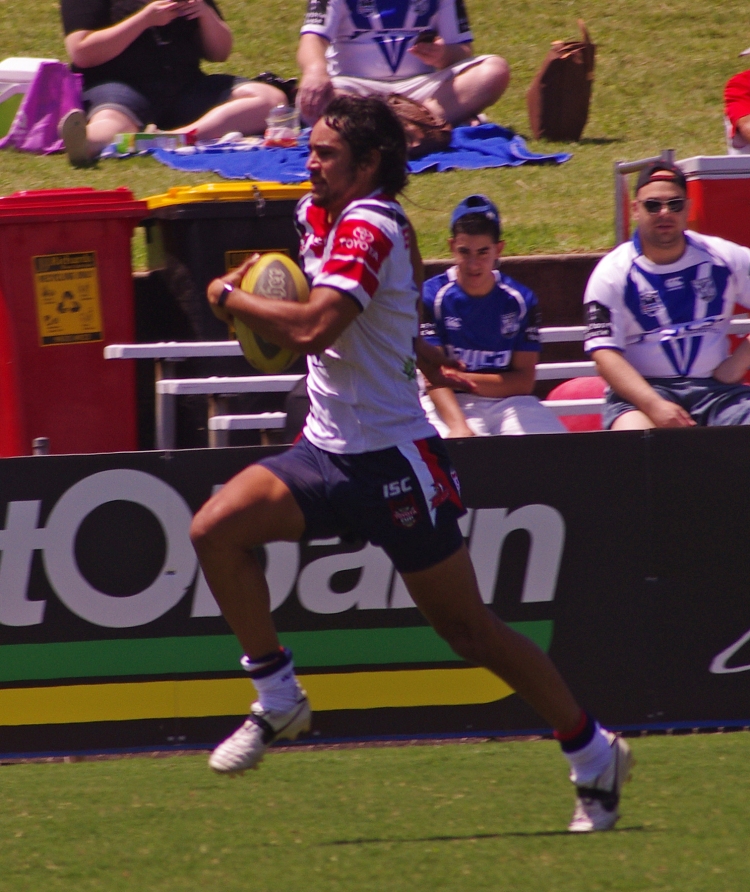 Fans of the North Queensland Cowboys could hardly be called longsuffering. As mentioned here the Cowboys can’t really compete with the likes of the Denver Nuggets (47 years), St Louis Blues (47 years), Cronulla Sharks (48 years), Minnesota Vikings (53 years), Texas Rangers (53 years) and Watford FC (133 years) who have waited in vain for a maiden premiership for a long, long time. Honourable mention to the Chicago Cubs who haven’t won a title since 1908 (back when the Brooklyn Superbas were playing, please someone bring that name back). At least the Cubs have won a title. None the less, Cowboys fans are still waiting for that winning feeling and this will be their 21st season. I don’t know which is worse though, never being in the hunt or coming close and failing. I think the former is worse but over the last 3 seasons the Cows have suffered the latter and that has been incredibly painful.

The Cowboys were knocked out by Manly 22-12 on the back of 2 contentious decisions, a try by Jorge Tafua (scored when his legs were arguably outside the field of play) and a try following an obvious knock on by Kieran Foran. It was particularly galling that the video ref awarded the last try.

Cronulla 20 Cowboys 18 on the back of the 7 tackle try. This didn’t hurt as bad, given the 7 tackle try was early in the game. It also must be said that the Cows could have won this game on the last play of the game when Kane Linnett spilled the ball on the line. That hurt too.

Sydney Roosters 31 Cowboys 30 off the back of the contentious no try ruling which would have sealed the game for the Cowboys. In reality, the big momentum changer happened at 30 all. The Cows, who were on a red hot run after being down 30-0 had drawn level and were pinning the Roosters on their own line on repeat sets. A penalty awarded to the Roosters for the Cowboys infringing in the ruck area pulled the Roosters back into the game. It didn’t seem any different from any other ruck but it sure killed the momentum the Cows had built up and let the Roosters off the hook. It’s all history now.

The Cowboys are running out of time. In an earlier post, I stated that the current window for this group is 2 years. After that I think their window closes for a rebuild. Who knows how long that will take? Ask the Broncos how that is going.

Why will this year be any different?

Good question (I love the internet, you can ask yourself questions).

Accountability. Those of you who stuck around for the post match interviews in the Roosters game will notice that the Cowboys could have blamed the ref but didn’t. JT was understandably frustrated after thinking the Cows had won the game. They acknowledged that the decisions were frustrating but the real reason they lost was because they gave the Roosters a 30 point head start. This is a relatively new phenomenon for NQ. Some teams thrive on ‘us against them’ (Manly and the QLD State of Origin side spring to mind) but not all teams. Paul Green has been instilling accountability for performance across the 2014 season and I think this could be the missing link for them.

Now I’m not talking about players literally putting their hand up when they drop the ball. Does anything look sillier than that? I’m talking about accountability for performance that looks only at what the team can control and controlling that. Oliver Roeder and James Curley from FiveThirtyEight wrote this excellent article on the decline of home field advantage opining that referees are being less swayed by home field advantage as time goes by but the home field refereeing bias still exists to a certain extent. Teams know this before they go on the field. Unfortunately, for the foreseeable future the back end of the final series will be away from home for the Cowboys. What I’m talking about is accountability and determination leading to a team taking things like home field refereeing out of the equation and putting their best performance on the field. Leaving nothing to chance, especially their attitudes.

The Cowboys have been one of the most skilful teams of the last 10 years, essentially since 2004, however, there has always been something missing. It is fair to say that they have underachieved. Perhaps Paul Green is closer than we think. For Cowboys fans, hopefully this is their season and if it is, chalk down attitude as one of the many reasons for their success. 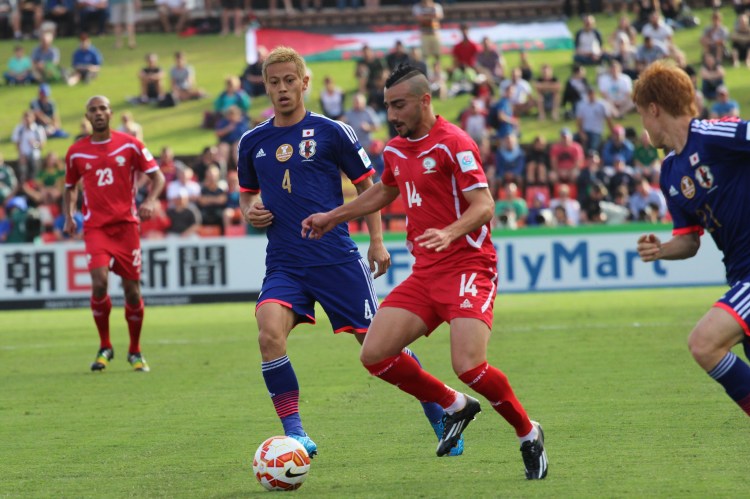 Aston Villa vs Liverpool – Liverpool 2-1 (Liverpool have only lost once in their last 9 League starts and will do enough to win, especially with Raheem Sterling back in the fold)

Burnley vs Crystal Palace – Draw 1-1 (Both teams are in better recent form. Palace will continue to impress Pardew and leave Turf Moor with a point this week)

Leicester vs Stoke – Draw 1-1 (This will be another close one. Leicester are uncomfortably positioned in the relegation zone after losing six in a row at one stage but have played much better in their last 3 League starts. Stoke will look to bounce back after their 3-0 shellacking against Arsenal. Parity will ensue)

Swansea vs Chelsea – Chelsea 2-0 (Chelsea have been a little off colour of late but seemed to get their mojo back in the second half last week against Newcastle. It is a long season but I expect them to see off Swansea)

Newcastle vs Southampton – Southampton 2-1 (After a 4 game blip, service has resumed at Southampton and while I don’t think this will be as one sided as the last time these teams met, I think Southampton will have too much quality for Newcastle)

Man City vs Arsenal – Man City 3-2 (This will be a classic. Sanchez is in super form but I see City just doing enough especially now that Sergio Aguero is back for them)

John Terry (Chelsea) for Leighton Baines (Everton) – I’ve been holding off drinking the John Terry Kool Aid but he’s been outstanding this year and I can hold off no longer.

Picking Sanchez as my captain finally paid off with a 38 point haul last week. Nice.

Stay tuned for the next exciting episode on Tuesday, 20 January 2015 titled ‘7 things the FFA must do to rule the Universe ’

2 thoughts on “Why the Cowboys are burying their Kryptonite”