I never get sick of World Cups. Ever.

This week I’m doing a preview of the Cricket World Cup. Part 1 covers the Also Rans, those making up the numbers (the bottom 7). Next week the Contenders (the top 7). We are doing it in reverse skating direction too.

I’m talking small sample size for these guys too. I think those averages might take a belting as well, just quietly.

They are hoping they do half as well as their Football brethren. Unfortunately, they are a shadow of their Football colleagues. Semi-professional journeyman, I can’t see them winning a game. They do have nice outfits. Well they are shiny and grey. BTW at least 242 Australian journalists will mention that Khurram Khan works as an Airline Steward. You can lock that in. 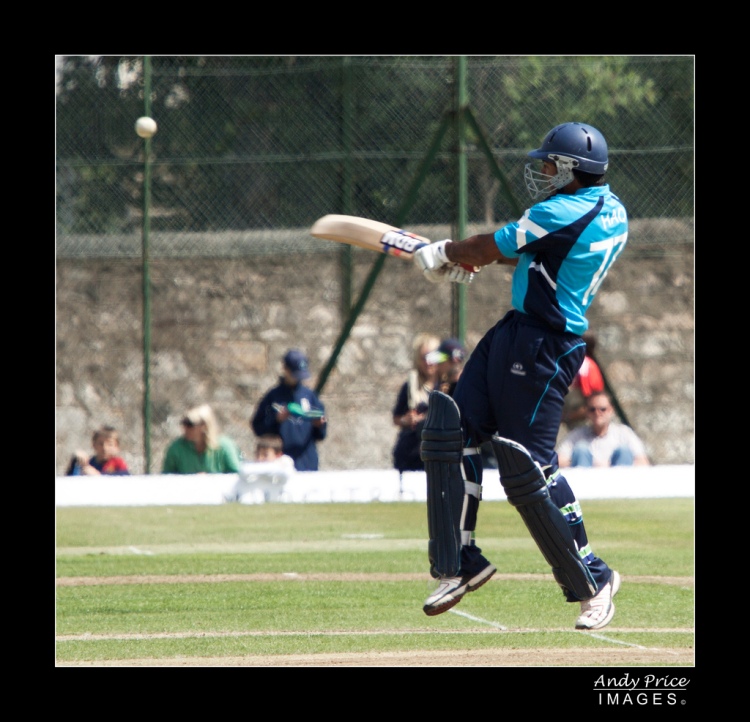 Can’t see them being anything other than cannon fodder. Might give 1 or 2 teams a fright but will probably finish bottom of the table. Will be trying to finish at least above Afghanistan. That’s certainly possible.

They won’t be the worst team in their pool and should knock Scotland over. I was amazed to learn that they have an internationally ranked batsman/bowler who captains the team as well. Lost 3-1 in a recent series to UAE which isn’t a great sign, however, they played better in Dubai and won matches against Scotland and Ireland while losing each reverse fixture.

Probably not a great sign that your highest ranked bowler averages just a touch under 50. Unfortunately, I think Zimbabwe has regressed and I could see them getting knocked over by Ireland in their pool matches. They always seem to have some promising but raw talent but haven’t really been competitive since the Andy Flower/Heath Streak days. Recent form hasn’t been flash either (swept in the tests and ODIs against Bangers, although that was in Bangers). They did knock Australia over in August last year. Boy that flew under the radar in Australia.

Ireland have been wonderfully underrated and are capable of an upset. South Africa and India should top the group but Pakistan and the West Indies are inconsistent at the best of times and wins are very gettable against Zimbabwe and UAE as well. The Irish are certainly getting more game time these days with tours to the West Indies and a number of other tournaments under their belt last year. That being said, I think they will probably knock Zimbabwe and UAE over and be done with it. I can’t see them getting into the quarter-finals.

Bangers are really the last of the minnows. Rugby League, Rugby Union and Cricket have this in common, the first part of the World Cup really is a fait accompli. We know who is making the quarter finals. We just don’t know the order yet. Occasionally one of the big 8 might lose a game to a rank outsider but it is rare. I can’t see Bangers winning against England, Australia, Sri Lanka or NZ. It might be a different story on the sub-continent and if this was played in Bangladesh I could be tempted in to saying they might actually make the quarters, but not in Australia or NZ. They are going to get belted. They should account for Scotland and Afghanistan (and that is not a given) but that is about it.

Not going to harp on about the decline of the West Indies but it must be said that recently controversy has dogged them at every turn. Their best batsmen Chris Gayle is woefully out of form and their best bowler Sunil Narine has been hounded (enough with the canine themed verbs) by suspect action investigations and recent reports say he has been withdrawn from the squad (yet to be confirmed officially). The Windies badly need him. Only last weekend Narine starred for Trinidad and Tobago bagging 6 for 9 against Guyana who were rifled out for 65. They seem to be heading for a 4th placed finish and a quarter final showdown with Australia but who knows. They are the epitome of mercurial and could just as likely play out of their skins and end up in the semi-finals. Can’t see them winning the whole thing though. That period of sustained excellence is beyond them at the moment.

This might have to become a regular segment. A reminder for those of you scoring at home, the League of Extraordinary Gentlemen is any of my friends who have some thoughts they don’t mind hitting my blog incognito style.

This is what the League had to say (unedited) about last week’s thoughts on the FFA:

“It always surprises me when I watch the A-league and the crowds in Sydney are better than the NRL. The WSW/SFC local derby had an amazing attendance.

I wonder whether our clubs shouldn’t do deals with clubs like Sao Paulo and Santos in Brazil, River Plate and Boca Juniors in Argentina, etc, etc to give their younger players who aren’t getting any game time more exposure to league football, even if it is the A-league. We’re in the same hemisphere…

I reckon also, a smaller version of the Asian Cup, like the Rugby Championship would be good – Australia, NZ, South Africa, Japan, South Korea or something like that…

And I think we should play an annual Anzac soccer match – Australia v Turkey. That would be killer…”

I’m e-mailing the FFA now. The League has thrown out some great ideas. I particularly like the idea of a 16 year old Lionel Messi running around for the Brisbane Roar. 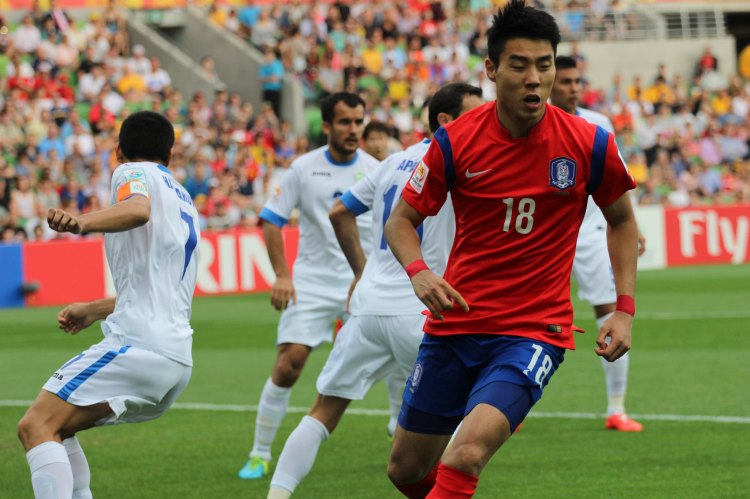 Hull vs Newcastle – Draw 1-1 (Newcastle are swooning post-Pardew but should be getting some of their injured players (Abeid, Obertan, De Jong and Santon) back soon which will help. Not selling Cisse (away on African Cup of Nations duty) or Sissoko will probably help too. This one is too close to call)

Crystal Palace vs Everton – Crystal Palace 3-2 (Speaking of Alan Pardew, Palace are on fire since he took over. Talk about trading places. Everton have only won once in its last 10 League fixtures but I don’t think they will find that elusive W this weekend either)

Man U vs Leicester – Man U 3-0 (Man U have had relatively mixed form of late, especially in the Cup but should easily account for Leicester)

Chelsea vs Man City – Chelsea 2-1 (To say this game is important for the championship aspirations of both clubs is a massive understatement. They don’t come any bigger. Neither team will want to drop this one. I see Chelsea being too strong at home)

Southampton vs Swansea – Southampton 2-0 (Unfortunately the news won’t be much better for Swansea this week. At least Southampton won’t put 5 past them)

Nacer Chadli (Spurs) for Gylfi Sigurdsson (Swansea) – Pretty much just a suspension fill in this week.