I never get sick of World Cups. Ever.

This week I’m doing a preview of the Cricket World Cup. Last week, we covered the Also Rans, those making up the numbers, the bottom 7. This week we look at the Contenders, the top 7. We are doing it in reverse skating direction too. 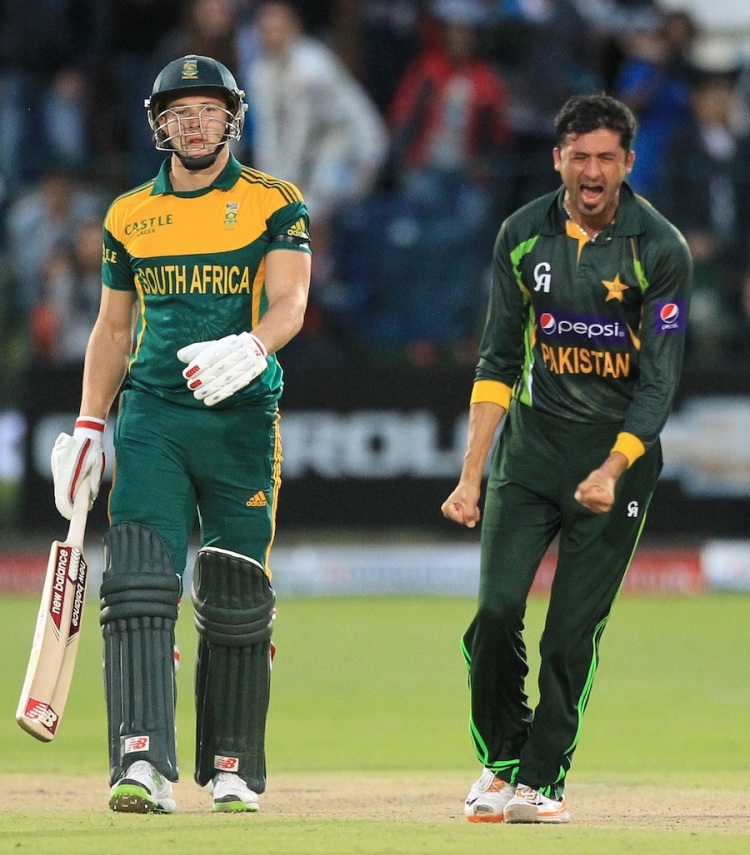 Pakistan will desperately miss Saeed Ajmal. He is the number 1 ranked ODI bowler in the World and wasn’t selected after deciding not to go for official testing of his suspect bowling action. Hafeez isn’t bowling either for the same reason. (Sunil Narine from the West Indies also ruled himself out of contention on a similar basis in another blow for the World Cup). This team isn’t as dynamic as the last (and only) Pakastani team to win the World Cup in 1992 (ironically the last time the World Cup was hosted in Australia and New Zealand). That team had Imran Khan, Javed Miandad and Wasim Akram, all legends of the game. This team has its own stars and is capable of fireworks on its day (especially Shahid Afridi) but will suffer from a lack of consistency, especially on antipodean decks. Their bowling attack looks fairly innocuous as well. Capable of providing an upset, they also may lose games they are expected to win. Can’t see them missing out on the knockout rounds but can’t see them going any further either. Just got towelled by the Kiwis in New Zealand.

Sri Lanka won’t be disgraced but I can’t see them beating New Zealand, Australia or England and that will most likely pit them against South Africa in the Quarter Finals and that won’t be pretty. They have a solid core of experienced batsmen with Jayawardene, Dilshan and Sangakkara the obvious standouts. Unfortunately, that is where the good news ends. Their bowling attack will lack penetration on Australian and New Zealand decks and they will obviously miss Murali but they haven’t had him for a long time now. But they still miss him.

This isn’t the best England side to play at a World Cup but it isn’t the worst either. Like Sri Lanka, they have a solid core of batsmen in Bell, Morgan and Root but unlike Sri Lanka they boast an effective bowling attack in Anderson, Finn and Broad. This side has balance. Do they have any match winners though? On his day Eoin Morgan and Stuart Broad fall into that category but I don’t know if this England side can go all the way. I see them losing their pool matches against NZ and Australia but topping Sri Lanka. This should put them on a collision course with India and I also see them scraping by them provided Kohli doesn’t give them more than they can chase. By my calculations and a fair bit of guesswork that will mean their World Cup will come to an end in NZ vs NZ. Now that is a lot of hypothesising and very little computer analysis but there you have it.

The recent Test series against Australia can adequately sum up this Indian ODI side. They have ticker and they can bat. That’s it. Their bowling attack was willing but largely ineffective. They have had a whole summer to adjust to Australian conditions and the majority of their games will be in Australia. Most of their games will be high scoring shootouts. I’m a big Virat Kohli fan and I see him having a good tournament. The balance of the batting line up could fire but have been largely inconsistent. I see them finishing 2nd in their group behind South Africa (which says more about their group than anything else) and then bowing out against England in the quarter finals.

On paper and based on recent performances (their performance in UAE being particularly encouraging) this team could go all the way. They along with Australia and South Africa are the only teams with the balance, consistency and form to win the tournament and they are primed to produce a similar run to that experienced in 1992. Their batting line up has a good blend of strokemakers and consistent scorers with Williamson and Taylor the standouts. McCullum and Anderson will provide the firepower (although Ronchi and Taylor create fireworks as well) and the bowling attack is accurate and penetrative, especially on New Zealand decks. Southee, Mills and Boult are the standouts with Milne providing sheer pace as a foil for the other three. Do they have enough though? Have they peaked too early? I think they will top their pool. I see them knocking over Australia in the pool matches (especially as the game is being played in Auckland) and I also see them beating the West Indies and England in the Quarter Finals and Semi- Finals, respectively. My heart tells me they win the whole thing but my head tells my heart it is an idiot and thanks my heart for not gambling. The Final is where their run will end. Apart from being the only game scheduled in Australia for them (MCG), it is highly likely they will go head to head with the Proteas who are in other worldly form. Will they ever win the World Cup? One day, but not this day (Gladiator quotes always welcome).

I don’t entirely buy into the chokers tag that has been placed on the South African Cricket team. They have had great teams in the past but they have either not been good enough or come up against better teams. Steve Waugh’s 1999 team springs to mind. Remember that team had Steve Waugh, Adam Gilchrist, Glenn McGrath, Ricky Ponting, Shane Warne and Michael Bevan (ODI Bradman). This team is good enough. De Villiers and Amla anchor a talented batting lineup which is balanced by an attack headlined by Steyn, Morkel and Philander. I see them topping their pool and then knocking off Sri Lanka in the Quarter Finals.  Their biggest match will come against the Australians in the Semi-Final. It will be a classic encounter and Australia will be heavily favoured. I look at the Australian team and while they have a lot of potential I think South Africa are better. That just leaves a Final against New Zealand and I think once again South Africa will be too good at the MCG for the Kiwis.

As mentioned above, I think Australia will be good but not great this World Cup. I don’t think they are overrated but I think a lot of pundits are overrating them (if you know what I mean). I see a lot of potential in the squad but I think a fair bit of it is unrealised. You just have to look at the averages of the top order to see what I mean: Finch – 37.10, Warner – 32.73, Smith – 35.84, Bailey – 41.74, Maxwell – 30.67 and Marsh – 38.18. Michael Clarke isn’t a guaranteed starter and has had back and hamstring problems for years now. Steve Smith is in particularly good form and they have stroke makers galore. In other words, on their day they can play very well, but I don’t entirely trust that line up. The pace attack is on better footing but there are questions there too. Mitchell Johnson is in a rich vein of form. Mitchell Starc has been stirred into action and Cummins and Hazlewood certainly have potential (there is that word again) but Faulkner may struggle for fitness now that he is injured and there is no attacking spin option (not fatal). I see the winner coming from Australia, South Africa or New Zealand (not rocket science) but I just can’t see Australia going all the way. I just don’t think they are good enough at the moment. 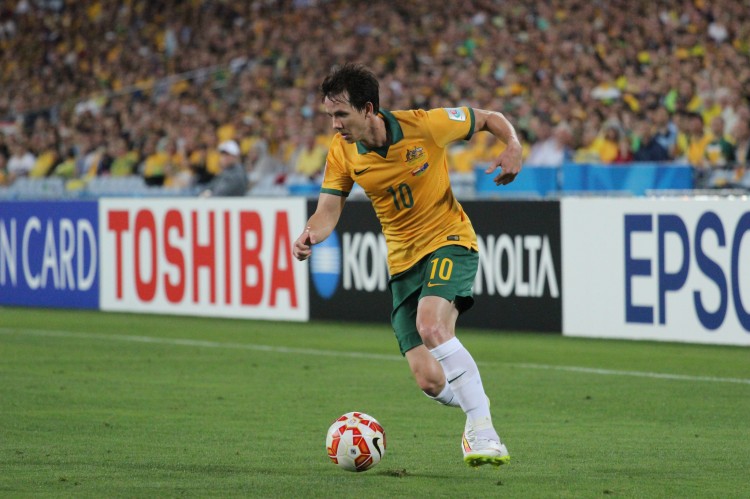 Aston Villa vs Chelsea – Chelsea 3-0 (Villa in relegation trouble and down on confidence. Chelsea without Costa and possibly Fabregas but will still cruise)

QPR vs Southampton – Southampton 2-1 (Shock loss at home for Southampton last week should be remedied against lowly QPR. Austin to score anyway, just because he can)

Everton vs Liverpool – Liverpool 2-1 (The Merseyside derby. We all know what that means. Everton starting to show signs of life again but will lose this one to a regenerated Liverpool who finally have the services of Daniel Sturridge again)

Burnley vs West Brom – Draw 1-1 (Relevant from a relegation perspective. As always it is getting very tight down there with 13-20 still in real danger)

West Ham vs Man U – Man U 2-1 (Man U looking to maintain its tenuous hold on third place. This will be a real test as the Hammers are also trying to show their early season form was no flash in the pan)

Used my Wildcard this week. Given all of the injuries and suspensions it was just in time really.