The game has been dissected to death and 3 themes have emerged:

I’ll address each in turn.

Firstly, NSW always has a number of options because of superior depth. Most of the argument pre-Origin 1 centred around Trent Hodkinson and Josh Reynolds vs Mitchell Pearce and James Maloney. The Hodkinson/Reynolds ticket was out of form but got the job done last year. Pearce/Maloney had more form on the board but a history of losing at the Origin level (as did most of the current NSW team to be fair). Laurie Daley went with Pearce/Hodkinson and headed off speculation for Game 2 by saying he would pick them again. Talk in the press has now included Jamie Soward as an option. Peter Wallace is still a viable option. I saw an article in the New Zealand Herald pumping for Chad Townsend. Selectors would be starting to think about Luke Brooks, though he is surely a few years away. Other players that would certainly be on the radar if not for a surplus of candidates include John Sutton, Wade Graham, Blake Austin and Adam Reynolds (if he wasn’t injured).

Queensland do not have anywhere near the depth to choose from. JT and Cooper Cronk were always going to be first choice, however, if either of them are injured the only viable selection options would be DCE, Ben Hunt, Michael Morgan, Anthony Milford and Chris Sandow. NSW are spoiled for choice.

The real issue that NSW faces is that this Queensland side is a once in a generation team. Cameron Smith, Johnathon Thurston, Billy Slater and Greg Inglis are truly world class and have been for at least 10 years. They remind me of the Australian Cricket team of the 90s. The parallels are unmistakable. Steve Waugh, Ricky Ponting, Shane Warne and Glenn McGrath were also once in a generation players. Even the players that came into the team on the back end of Australia’s long reign as best in the World were special, like Mat Hayden and Justin Langer after Mark Taylor retired. Stuart McGill for Shane Warne. Likewise, when Darren Lockyer retired, up popped Cooper Cronk. The hunger of players like Cronk and Hayden et al after having waited their turn is not to be underestimated. The big issue that Queensland face is the transitional period now that the golden generation is winding down. Correctly transitioning is a tricky process, just ask the West Indies.

Relevance of the contest

Some have said that because the International game is on the rise that Origin no longer has relevance. I don’t agree with that at all.

I’m on the same page as Steve Mascord. State of Origin is the people’s game, certainly on the Eastern seaboard. The game has cultural significance. Many have talked about the imbalance pre-1980 with Queensland’s star players moving south to ply their trade and returning in blue jersey’s to thrash Queensland. It is all part of the fabric of why the game holds such interest. Most importantly, apart from a few temporary exceptions, the game is surprisingly close every single year. Even though Queensland has won 8 out of the last 9 series, every single one of those series has been close.

As long as this is the status quo, the game will remain relevant, no matter what is happening internationally.

This is a subjective one. Some people thought the game was boring. 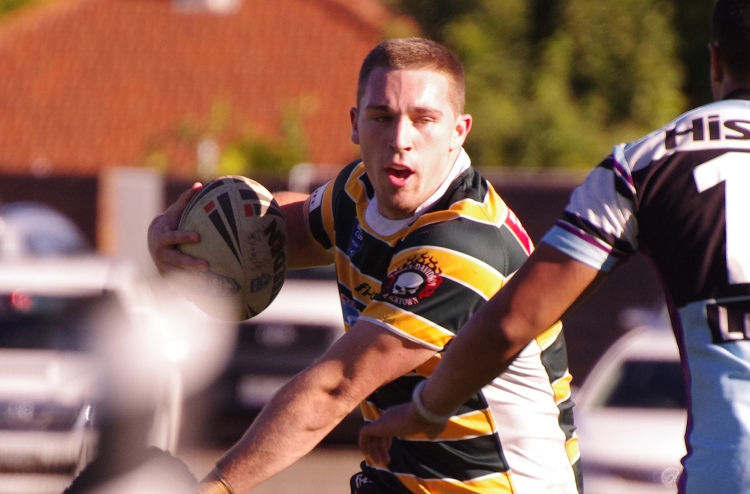 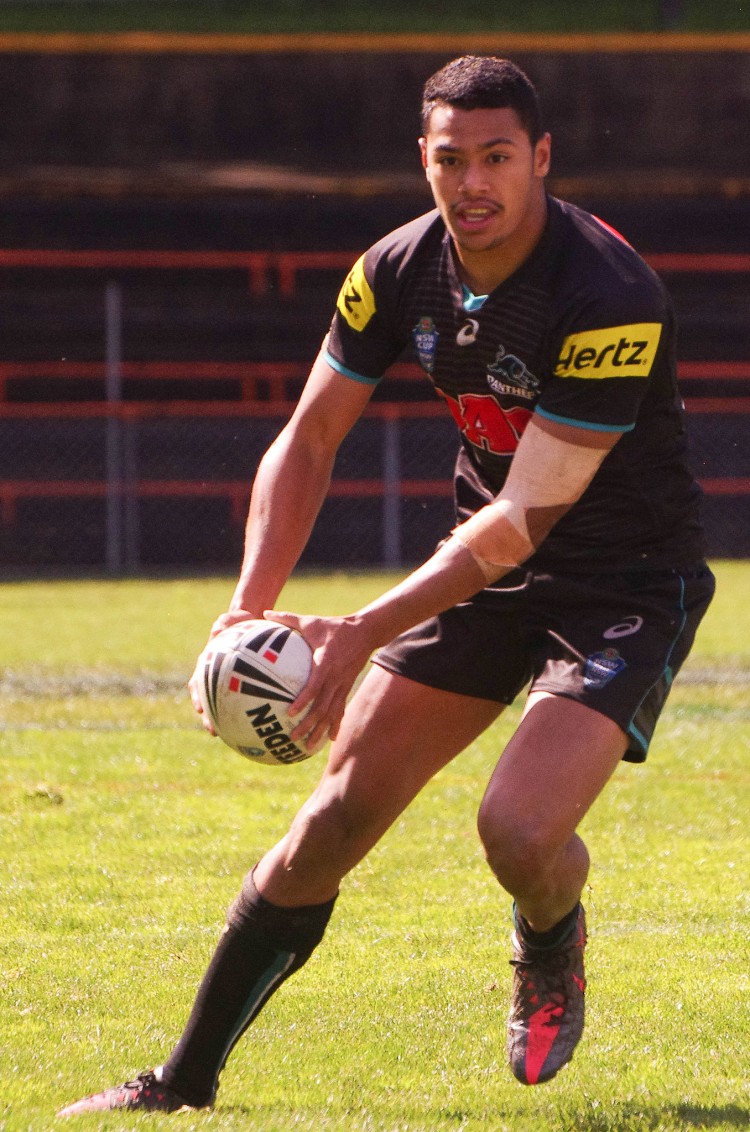 For the statistically superior NRL human being.

Broncos vs Sea Eagles – Broncos (No Corey Parker but Justin Hodges is back. Sea Eagles still have no DCE but starting to get a few injured players back as well. Manly always sneaky good against the Broncs. No DCE was the kicker for me)
Tigers vs Titans – Tigers (This will be real close. BTW every game could be close this weekend. Anything can happen during Origin. Combinations change. Injuries mount up. Fatigue sets in. Titans form is up and down at best. Home or away doesn’t seem to matter. I have a bad feeling about this with Farah out but just can’t trust the Titans either. James Roberts is going to have a blinder. Almost talked myself out of it again)
Knights vs Raiders – Raiders (Knights just terrible at the moment. Gidley is back but Roberts is out. Raiders really should have run the Bulldogs down but couldn’t close the game out. Flip a coin)
Rabbitohs vs Warriors –Rabbitohs (Missing Reynolds badly and Inglis seems hobbled. Perth is so far from Auckland though. Just see Souths gritting their way through this one)
Panthers vs Storm –Storm (Storm rarely lose twice in a row and Billy Slater is back. Panthers should win the premiership in the next 2-3 years but not this year)
Sharks vs Roosters – Roosters (Gallen is back. Roosters are on a roll now)
Bulldogs vs Dragons – Bulldogs (Dragons have exceeded all expectations but James Graham is back and should shore up the Bullies defence. Josh Reynolds is playing with a chip on his shoulder again which is good for them as well)
Eels vs Cowboys – Cowboys (Eels were due a win last week and are at home again this week but Cows are finding a way to win at the moment)

Still holding on to my trades.

Balance of the squad

Stay tuned for the next exciting episode on Tuesday, 9 June 2015 titled ‘Parallels between the Titanic and FIFA are not overstated’