As the sun sets on his stellar career, is there one big innings left on the biggest stage? 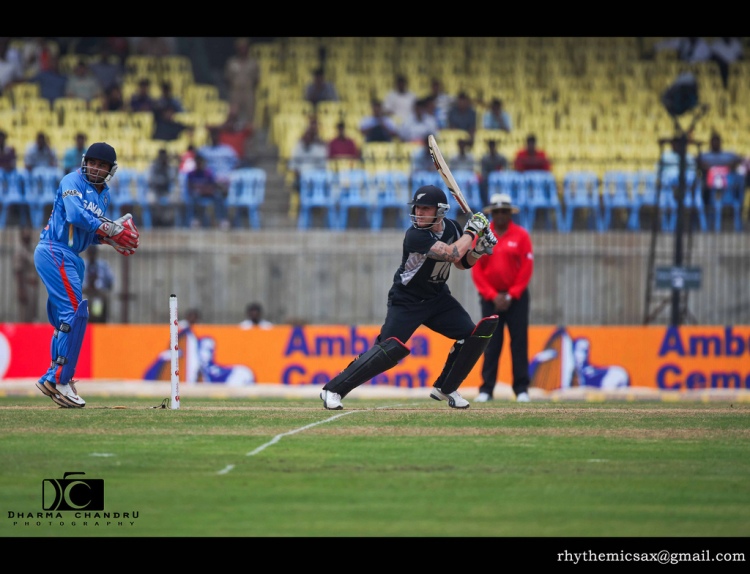 The Ashes and the Sir Frank Worrell Trophy have more significance for Australians, however, for Kiwis any series against Australia in Cricket is close to the pinnacle. A World Cup would be the absolute pinnacle, however, often that road goes through the Aussies anyways. Brendon McCullum has announced his retirement from all forms of International Cricket and his last test will be against Australia commencing on 20 February 2016. It got me thinking about his legacy. He has certainly presided over one of New Zealand’s greatest periods as a Cricket playing nation which arguably rivals the Hadlee/Crowe and Stephen Fleming eras. He is New Zealand’s most successful Test captain by percentage as follows:

Lauded when he succeeds and criticised when he fails, his hyper-aggressive style seems to attract as many critics as supporters. I’m a massive fan. He is in the Adam Gilchrist mould.

For me Brendon McCullum arrived on the world stage on 19 April 2008 against the Royal Challengers Bangalore in the first ever Indian Premier League game. The IPL was a seismic shift in Cricket for a number of reasons. The sheer amount of money involved attracted players from all countries. Just a quick glance at the teams for the first ever match is a story in itself:

Anyone who saw that Brendon McCullum innings at the M. Chinnaswamy Stadium will never forget it. McCullum smashed 158 off 73 in an unbeaten innings containing 10 4s and 13 6s. It was the best possible start for the IPL and announced McCullum’s arrival as a world class player. Cricinfo helped me with the following comparison which bears out this theory. Everything improved about his batting after that innings including (for the most part) his strike rate.

McCullum has definitely improved with age. So often it is his aggressive batting at the top of the order which wrests control of a match from the opposition. His aggression sets the tone for the whole team. Yesterday was no exception when his 44 off 29 balls set the table for a final target of 307 against Australia in the 1st ODI. The Kiwi attack then rolled the Aussies for 148 for a comprehensive victory. His teammates feed of his aggression.

The flip side was the World Cup Final where he fell for a 3 ball duck. It set completely the opposite tone and New Zealand never recovered to be all out for 183. Australia were never really troubled against that total.

The fairy tale of course would be for him to go out on a high with a couple of massive innings in the Tests and ODIs with ensuing NZ victories. Of course the Australian XI will be very determined to ensure that doesn’t happen.

We can count on one thing though. It will be riveting either way. 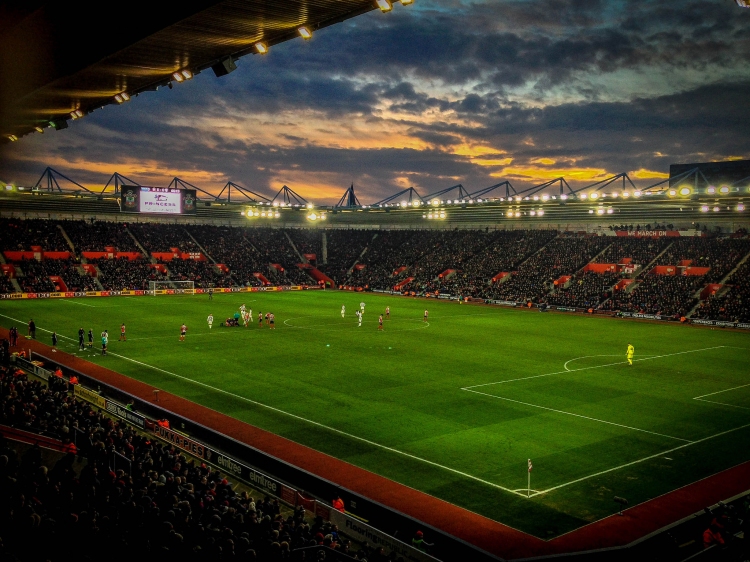 Stay tuned for the next exciting episode on Thursday, 11 February 2016 titled ‘Conversations with the League of Extraordinary Gentleman – Bad Behaviour and who the next NRL CEO should be’