What is all the fuss about?

The NRL has decided, in a fairly arbitrary fashion, to crack down on players making contact with the referee. Zero tolerance. I can understand where they are coming from in one sense. Respect for referees seems to be at an all-time low and regular reports of referees being punched during junior football games hit the news from time to time, so an exemplary standard must be kept.

The tale of the tape so far is as follows:

I don’t ostensibly have a problem with what the NRL has decided but I think the following needs to be ironed out:

Back on the contact with referee’s issue, one option is to literally make the refs untouchable. Any contact, no matter whether it is accidental or deliberate is misconduct and while there can be different levels of misconduct, misconduct it is. BTW this will not work. It isn’t Workplace Health and Safety for starters. It will all fall apart the first time someone accidentally collides with a referee. 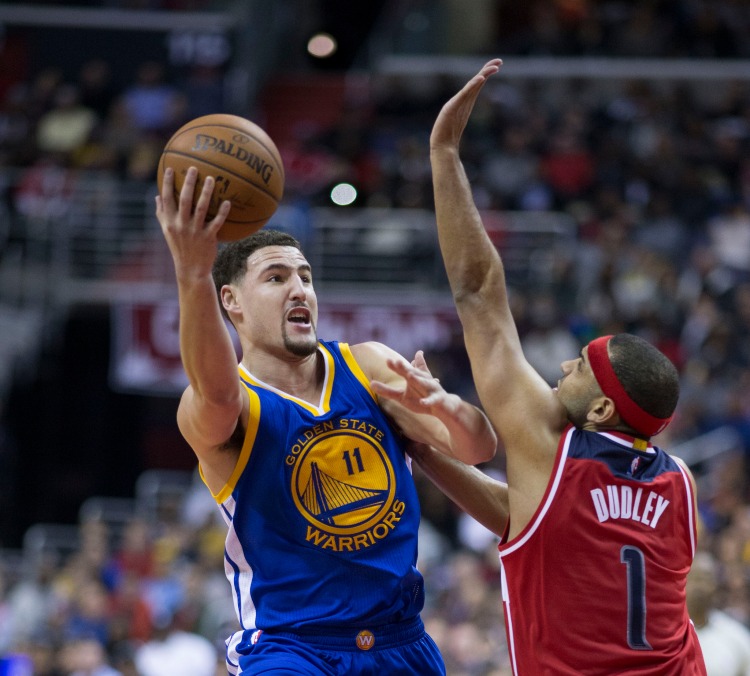 As mentioned previously, tipping against the spread this year.

Slipping further and further under 0.500.