I was really tempted to do a Star Wars crossover and call it the NRL Wookie but Mrs TGOS talked me out of it. She said it was a bit lame. I obviously agreed with her on further reflection. The Force is strong though and some Chewbacca related content may sneak in by the end of this. 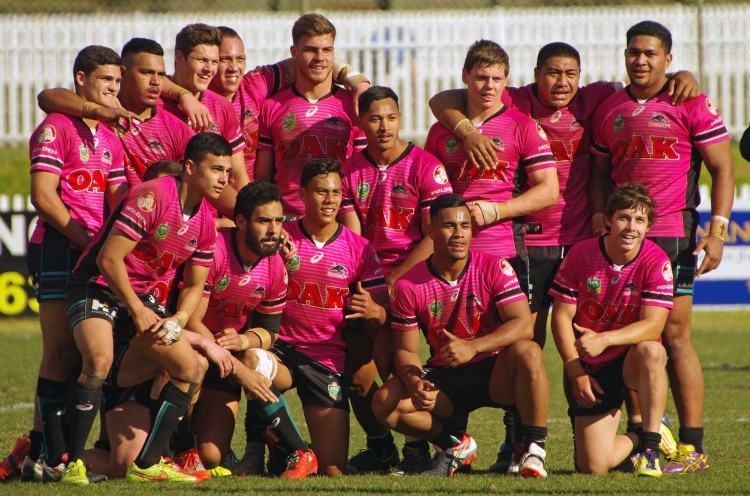 Anyways I’m back from my southern sojourn to Melbourne and thought I would jot some scattered thoughts about the recent entry from the NRL into the reality TV arena. BTW I expect the word ‘jot’ will be relegated to the history books now that we hardly ever write anything. I digress. The NRL is a bit late to the show given the reality TV boom started in earnest in the late 90s but better late than never I guess. For instance, the Ultimate Fighter is up to season 24. Here are my quick thoughts on the show:

Everyone is focussed on Euro 2016 now but the season proper only finished a few weeks ago and I’m still due to wrap up the season.

As mentioned a thousand times, I went head to head with Lawro all season long (Mark Lawrenson of the BBC). The scoring system was a correct result (picking a win, draw or defeat) is worth TEN points and picking an exact score FORTY points.

Once again glad I’m not into this betting caper.