Notwithstanding the shambles that FIFA has become, there is just something about the tournament format that Football does well. The Football World Cup definitely rivals the Olympics for best sporting event in the World. The European Championships would have to be close to 3rd place although the Superbowl, Rugby World Cup and Cricket World Cup would have something to say about that.

At any rate, I absolutely love International Football Tournaments and June 2016 is the perfect storm of sporting events. For Australians there are the following on at the moment:

I would say it is a sports overload but it clearly isn’t. BTW, I won’t pretend I watched every game because there just isn’t enough time in the day for that. Sleep deprived though. Australian fans know this feeling very well around tournament time. Here are my early thoughts on Euro 2016: 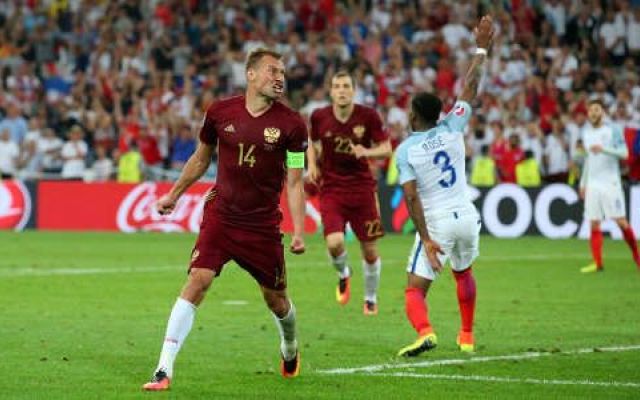 Next exciting episode will be on Thursday, 23 June 2016 titled ‘Do yourself a favour and get along to the MCG’.