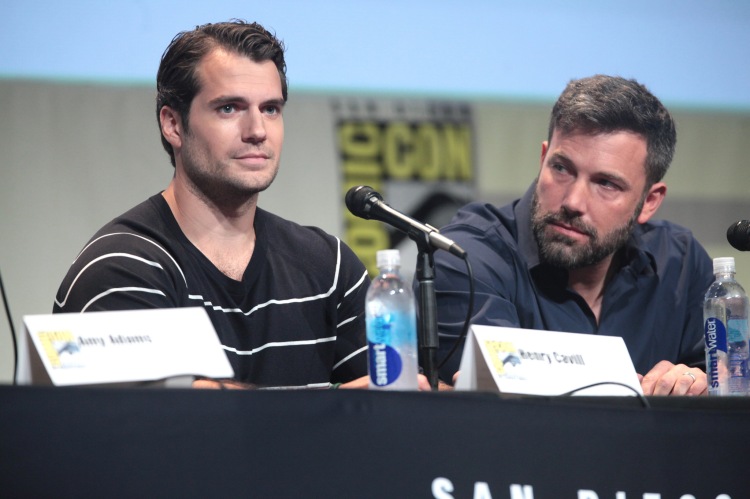 Like many Australians, I have no actual affiliation to America. I don’t have family in Jersey. I didn’t go to college at Texas A&M. I’ve picked the teams I like based exclusively on subjective reasons.

Initially it was the Showtime Lakers. Had to love Magic, Kareem and James Worthy. Then it was the teams Luc Longley played for (my first Australian connection to the NBA), first the Timeberwolves and then the Bulls. I lost interest when he moved to the Suns and the Knicks. Then I wandered in the wilderness for a while until Andrew Bogut arrived.

I’m an unabashed Andrew Bogut fan from back in the Utah days. For years I read multiple articles in the Milwaukee Sentinel-Journal poring over every move the Bucks made. Mired in mediocrity, it was a difficult ride. Ironically, the Brewers were already my favourite Baseball team based on the time spent there by David Nilsson in the 90s so I wasn’t a stranger to the Milwaukee Sentinel-Journal or to a team I like being mired in mediocrity. No wonder the Packers are so popular in Wisconsin.

Then Bogut was traded to the Warriors which was initially tumultuous (AKA the Mark Jackson administration) but culminated in the golden run which almost netted back to back titles, derailed only by LeBron James and Kyrie Irving. It was a bitter pill to swallow. I watched the Warriors transition from a team that was everyone’s second favourite team and unbackable favourites to quasi-villains (thanks to Draymond Green and Kevin Durant).

BTW I really don’t get the Warriors are quasi-villains thing at all. I would be interested to know whether it is a complete construct of the media or whether the average fan actually doesn’t like them. When I think of an NBA villain I really have to go back to the Artest melee or the Bad Boy Pistons to adequately compare. This Warriors team just doesn’t seem in the same solar system. It has probably been a while since there really was an NBA villain. How can a team which unselfishly passes the ball and jacks up 3s in historical numbers be a villainous outfit? Journalists are clutching at straws.

Anyway, I was watching Warriors vs Cavaliers on Christmas Day, which is Boxing Day in Australia (incidentally one of the few times watching American sport actually works in Australia – try watching the Superbowl on delay Monday night after work – good luck trying to keep that score secret) when it occurred to me that this rivalry has transcended into more than a Basketball game. It is Batman vs Superman.

Now I am a nerd but not a comic book nerd so bear with me. To me Batman and Superman should never really have a disagreement, let alone fight. They are both fighting bad guys and isn’t the enemy of my enemy really my friend? At any rate it got me thinking. So who is who?

If you’d asked me in 2015 I would definitely have said that the Warriors were Superman (unbeatable with a squeaky clean image) and the Cavaliers were Batman (LeBron still tainted by the Decision and not suitably washed clean by his Cleveland return but dangerous none-the-less, an under the radar super hero). But after the last six months it is definitely Superman = Cavaliers and Batman = Warriors.

Firstly, LeBron is superhuman so that is a direct correlation with the Man of Steel and any stink from the Decision seems to have evaporated by finally pulling Cleveland out of their historically championship-less state (what will Bill Simmons say now that God obviously doesn’t hate Cleveland anymore). Kyrie and Kevin are great but the Cavs aren’t going far without a dominant LeBron who bends others to his will – time, space, referees…

On the other hand, the Warriors just feel fallible. This is probably just a hangover from Game 7 of the Finals but they just seem to be so far ahead of teams and then everything goes cold and they just get socked in the mouth. A bit like what happened on Christmas Day. I’m not completely convinced that they can play without a strong defensive centre. I would make the Durant move every day of the week even though I am a Bogut fan but I still miss having the big guy altering shots and providing otherworldly help defence. At any rate Batman is a gadgets man and also has a contingency plan to neutralise every other member of the Justice League. Technically the Warriors are the same. They should in theory be able to beat every other team in the league. Whether they do or not will be fascinating viewing.

Next exciting episode will be on Monday, 30 January 2017 titled ‘England needs an Australian Football Manager’.